It Can’t Be That Time Already… 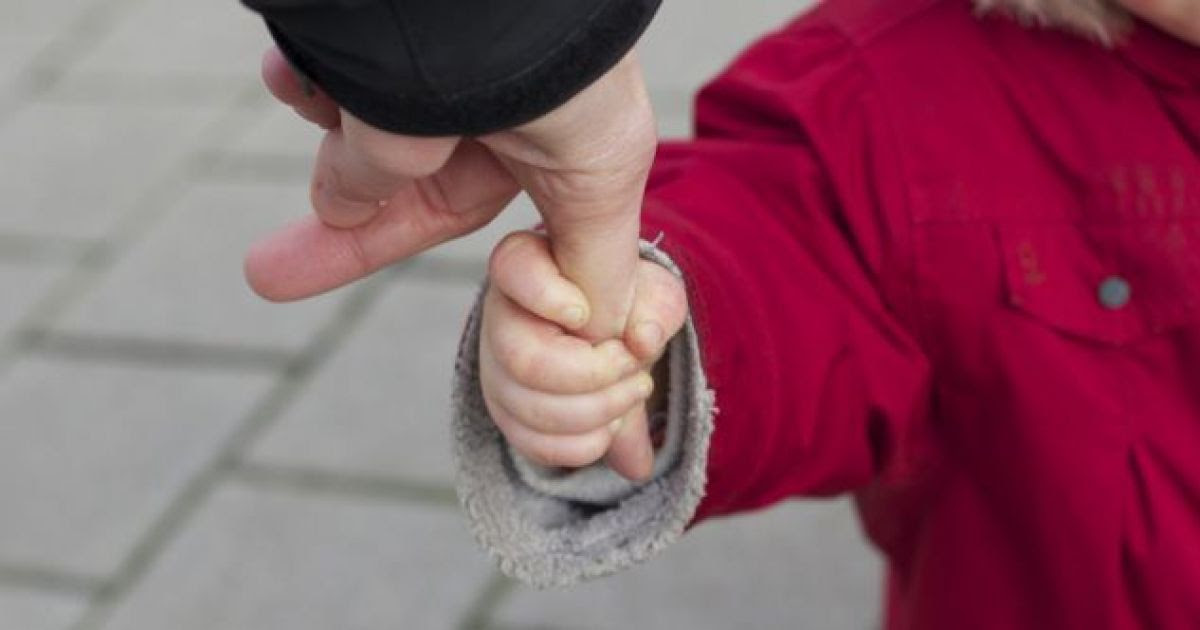 The stores near me are probably having a run on tissues this week.  So many kids going to school and leaving their homes for the first time.

BTW, no one is ever ready for this to happen.  For the kids to fly the nest.  For you to be a full or partial “empty nesters”. 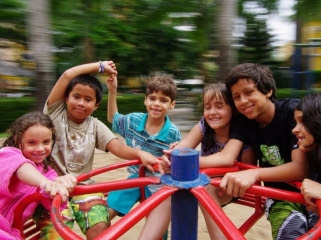 As a single mom of two terrific daughters who ended up in college at the same time I worried for years and then the preceding months about dollars; would they be ok; what if the terrible thing happened; how would they do without me; had I taught them enough????

I had spent that last 18 years devoting my life to these two amazing humans and I was going to be left alone with myself.  I was not ready to give up the shield of my girls protecting me from the world I had hid from while growing them up. 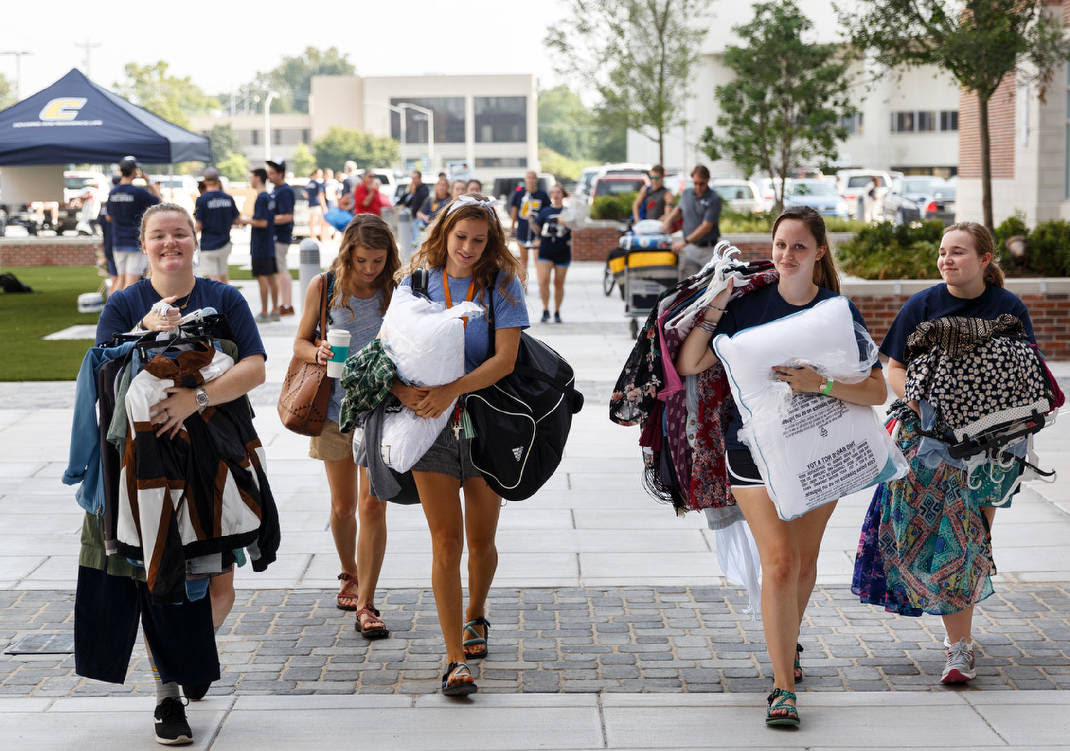 Worry has a way of protecting us and then wearing us down to a nub that feels raw.  The “what ifs” feel like at any second they will turn into reality.

And then we take a deep breath and just a flash later you are a gramma, your babies having babies and husbands and careers and college degrees and thousands of conversations about the next steps and holding hands.

These tremendous humans that are our children grow in ways that amaze them and us.  Maybe they sing the National Anthem for 27,000 people at Fenway in Boston; maybe they deploy to Iraq and run a medical platoon during a real time war as a Captain and lead ever so well.  Maybe they just wake up each day and are delighted they have us as a text away and in their hearts.

The pain gets better and the love gets bigger and the college sends those damn tuition invoices. 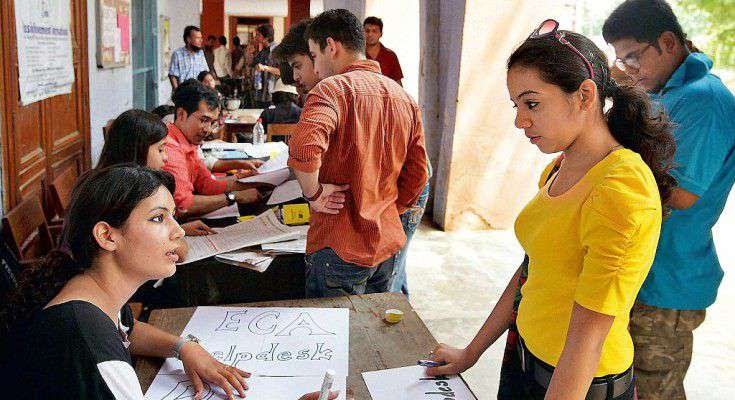 Learn to breathe in a way that shows you mind, body, and spirit that you are ok – confused, in pain and maybe a bit angry on how fast the time went – but ok.

Our learning does not stop, thank goodness.  So if you are a parent, sister, brother, uncle, aunt, grandparent or best friend of a “child” off to college, take some deep breaths.  Say a little prayer for you and for them. 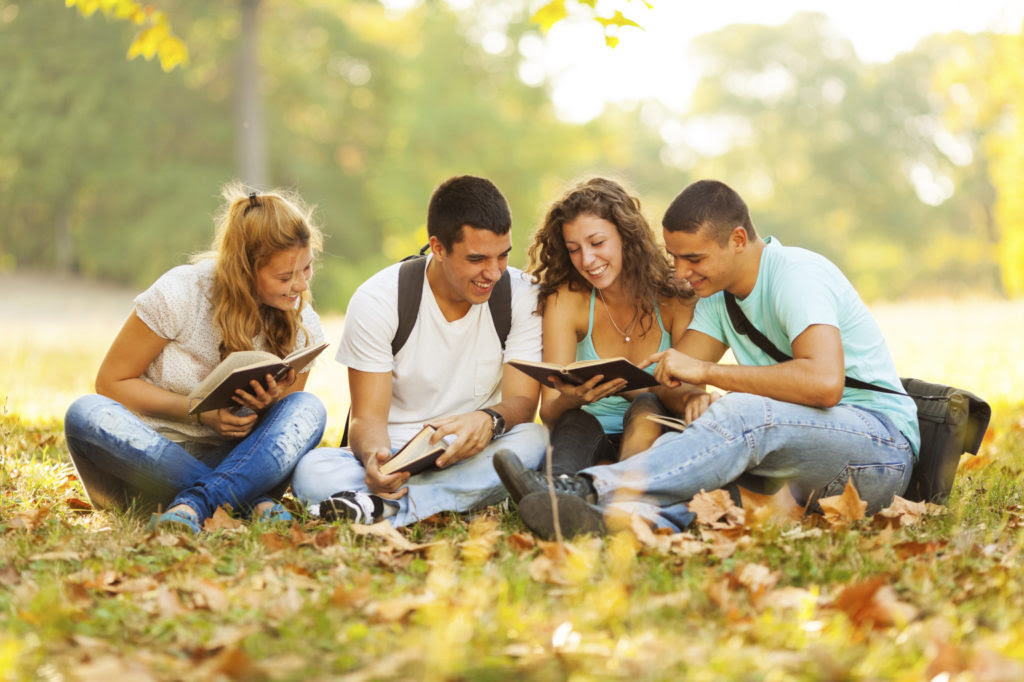 It is exciting these next steps.  Get out of your own way and participate in the journey of life.

When my girls and I were apart – thousands of miles apart – we had a song we would invoke.  “Somewhere Out There”.  It fills the heart and sends the love on the air currents to exactly the right place.

Be safe.  Be excited.  Keep growing.