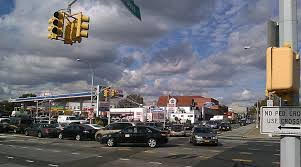 For the rest of the world, 5 states in the south, including TN, experienced absolute wiping out of all the gas at the gas stations last Friday through Saturday night BECAUSE there had been a reported leak in the in the Alabama pipeline and there MIGHT be some shortages.

And we car owners freaked out.  There were lines.  Fights of who was in line first. Bribes to station owners to give people more gas.  People with a dozen gas cans filling up in addition to their cars.

I was irritated.  And concerned.  It was like the world was coming to an end and we had to get ours before someone else might have gotten what was OURS.

Do you know the definition of irritation is “the act of irritating or the state of being irritated”.   What?

I think based on my reaction and the rest of the 5 states with the potential of a gas shortage, there is lots of irritation in our worlds, all of the time. 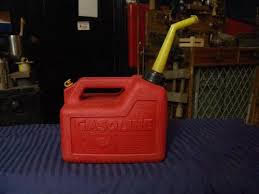 Maybe even a bit of desperation too.

Let’s just say that instead of the gas stations – the majority of them – having gas within 24 hours, that there was a weeklong shortage?  What if the shortage was two weeks long?  What would our behavior be then?

I am concerned because being without or the threat of being without created a stampede for gas with the behavior of “get out of my way or else”.

Because I have a practice of thinking through issues with my clients and coaching thousands of wonderful people over the years, I was able to bring myself to a place of “what is my plan if this continues and there is no gas to operate my car?”

I just took some time to think it through with my beloved cup of green tea.  The process of thinking through the options of what if was helpful.  I became centered and reasonable.  I was able to be clear about my options; my clients options; the travel I need to do this week; the meetings I would go to and the ones I would postpone until the gas crunch was less; what networking meetings I could skip and how would I handle an emergency if my kiddlets (kids and grand boy) needed me.

I also stayed away from people who were enraged with the gas situation.  Unfortunately there seemed to be lots of them.

That is all the gas shortage lasted.

It was enough for me to breathe deeply and look at where I am irritated without needing to be.  Turns out there were lots of little irritations I was allowing to get me off track.

So here is a question for you.  Where are you allowing the irritations and judgments of life to get you off track to the point of not functioning well; turning your judgments into anger and operating in a vacuum around some really simple daily stuff? 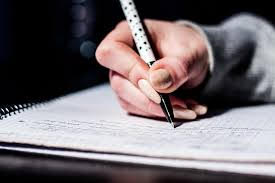 Go find a good cup of something warm and take a tablet of paper and a pen with you.  Do a brain dump on everything and everyone who is irritating you.  You will have a long list. Then take that list and rip it up or burn it.  Just let it go.  You will feel better – I guarantee.

It’s good to be clear and let it all go…at least once in a while.

Oh, and thank you gas service companies for having a system in place to take care of us even when you run into a giant problem of your own…you did good and we all appreciate the way the supply was fixed in 24 hours.