What I Want From Me And How To Get It! 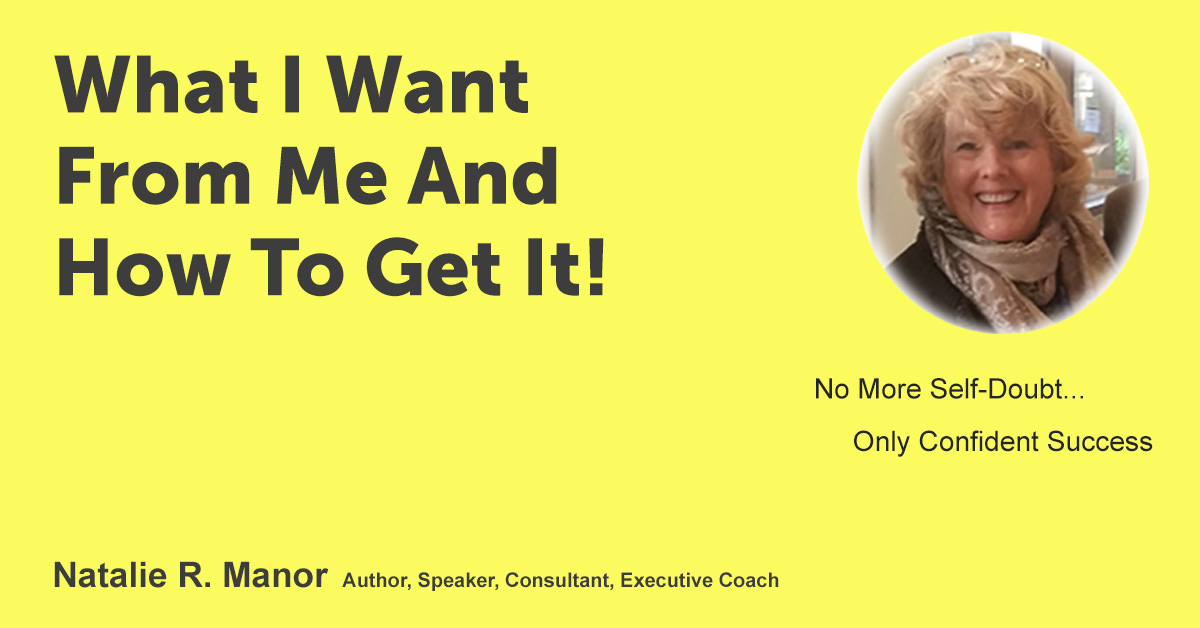 What I Want From Me And How To Get It!

It was privilege to watch a video of a guy who weighed 700+ lbs. decide to be inspired and encouraged by another unusually large person to release the weight and find himself. One day he got up and decided he would exercise and watch his food intake for 365 days. He put his commitment on social media so people would know what he was doing. He ended up with 20+ people who would walk with him every day and became new, very close friends. At the end of the year he weighed 278 lbs and looked good. He was spectacularly proud of himself with the broadest smile I’ve ever seen.

How did he do it? He gave himself a start date. He had a goal he could measure every day. He sought encouragement and shared his thoughts about the process. He looked in the mirror every day and weighed himself weekly. He had constant rewards with needing to buy new smaller sized clothes. He gained a huge group of friends – most of whom lost weight also. As he released weight, his life changed and he acknowledged the changes and thought through how he would be when the 365th day came.

Wow – allowing: Inspiration. A goal. Measuring the progress. Engagement with others. Acknowledge who he was and who he is now. How to evaluate this new man/person he had become. Humor. Joy. A very very very grateful new body. 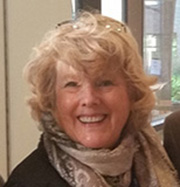 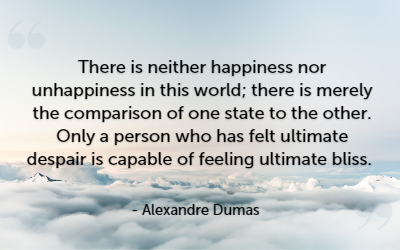 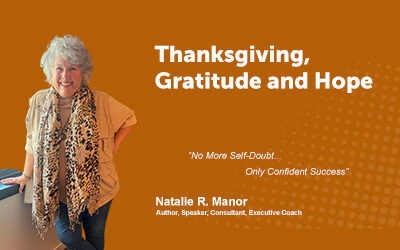 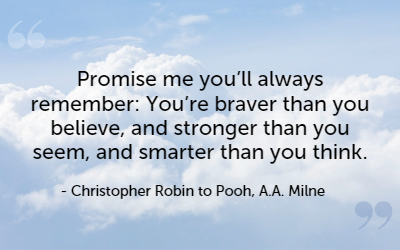 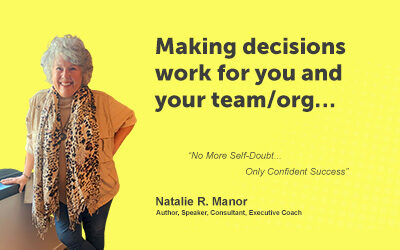 Making decisions work for you and your team/org… 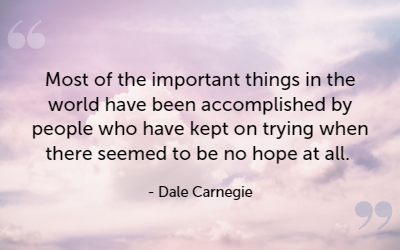 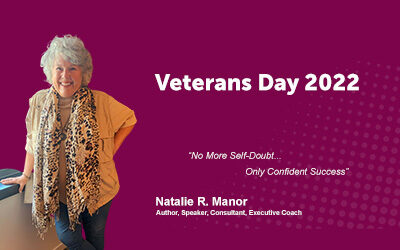 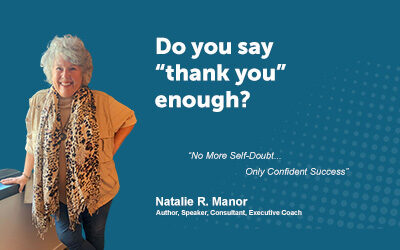 Do you say “thank you” enough? 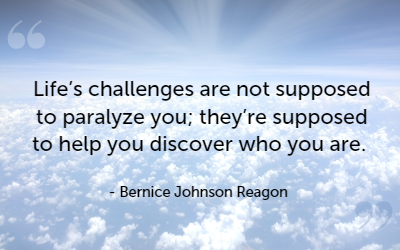 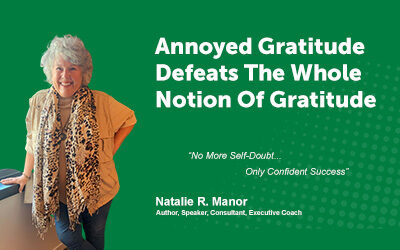 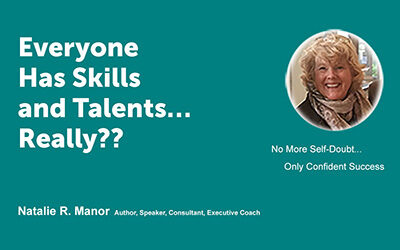 OMG, now I have to worry about the holidays? 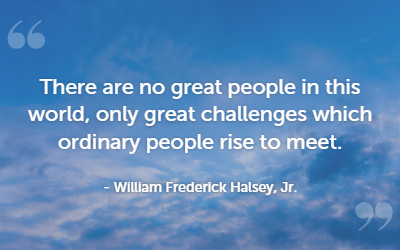