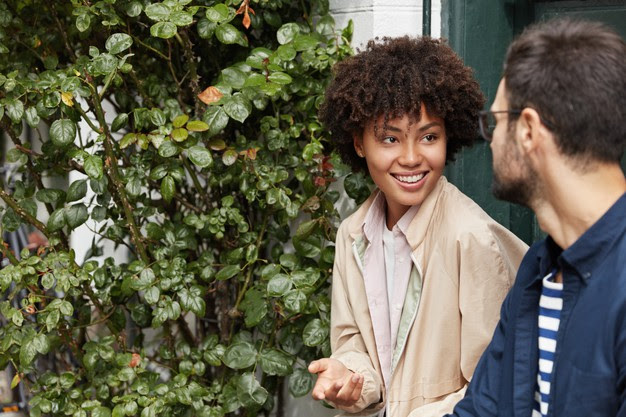 There have been lots of opinions in the last months about everything. Lots of heated opinions.

If you are lucky, once an opinion is stated, you get to have a conversation. Then that lovely thing called communication happens.

And if you are really, really lucky, a relationship begins to form because good communication is the bedrock of our lives; business; family; community, and government.

Listening to an opinion you judge as worthless or wrong, is almost impossible. We stop listening as we judge the conversation and then believe we absolutely “know” what is coming and what will be said.

There have been studies done over the years of relationships that formed between the Israelis and Palestinians because a venue for communication was set up where history and current events were not allowed. People got to know each other based on interests and talents. Remarkable outcomes became the norm because the limiting judgments – I know what is coming and who you are – were eliminated. Hard to find two more concrete instances of no relationships and no agreement than the Israelis and the Palestinians. Yet, communication and relationship breakthroughs happened

Humans – you and me – love to be right. We form stories of our “rightness”, retell them, and then we believe every word uttered…by our families, church, community, business, government. 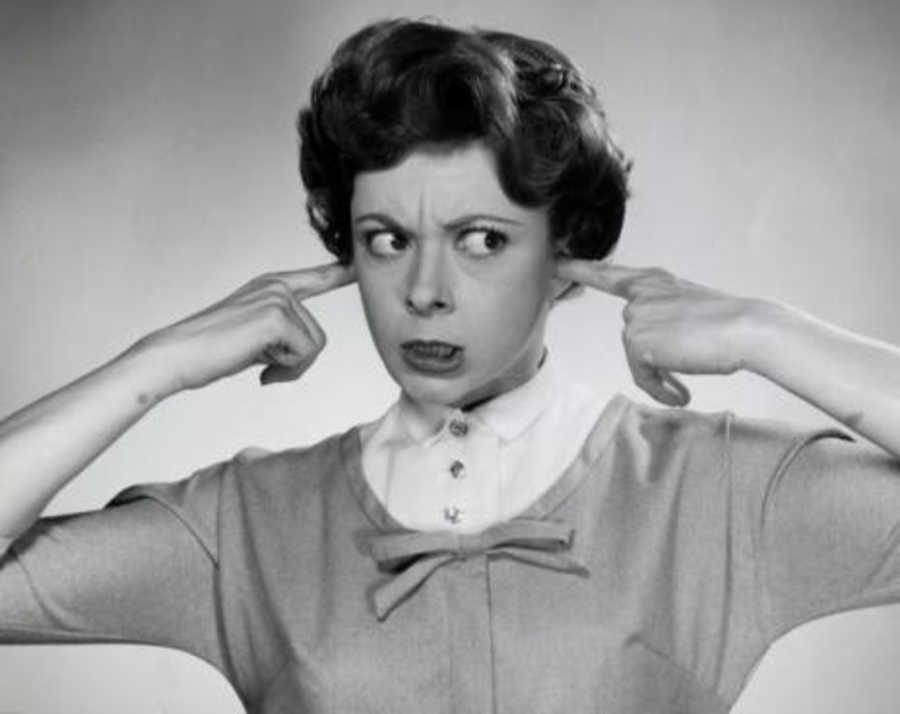 What if we listened to the “other” instead? What if we became curious about who the “others” are? Again, what if we decided we would listen because of our curiosity? What then?

Everything can change for the better when we listen. When we are curious. When we are present with the opinion, that creates a conversation, that turns into communication and begins to build a relationship.

No one said you had to agree with what you heard.

But you are invited to the space called listening.

P.S. I have openings in November and December for my Virtual VIP. What would be most important for you to discuss and then take action on? We can get that started and done together. Book your time with me.

From Self Doubt to Confident Success

Please check your inbox to confirm your email address. 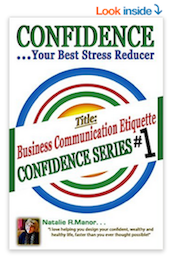 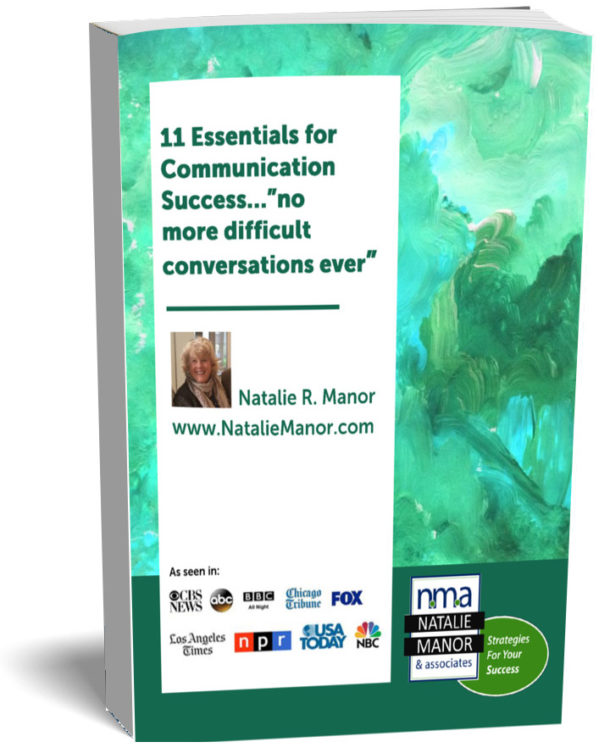 "No more difficult conversations ever" using these 11 essentials.