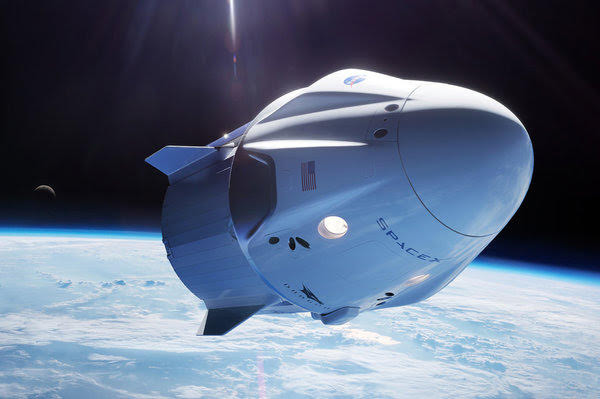 “On Saturday, May 30, 2020, SpaceX, the rocket company founded by Elon Musk, launched a Falcon 9 rocket with a Crew Dragon capsule carrying two NASA astronauts on top. SpaceX is now the first private business to accomplish a feat — taking people to orbit — that had until now only been done by nations.

Less than a day later, the spacecraft docked at the International Space Station, successfully completing the first leg of its journey.

This Crew Dragon test flight is a shakedown cruise to certify that the spacecraft meets NASA’s needs and safety standards in order to start routine trips taking astronauts to and from the space station. The agency has relied on Russia for that task since the space shuttles were retired in 2011. Once astronauts begin using the capsule with regularity, space tourists could also begin to fly it in the years to come.

“Welcome to the International Space Station,” Christopher Cassidy, the NASA astronaut who is the current commander of the space station, said to Bob and Doug. “Please come aboard.” 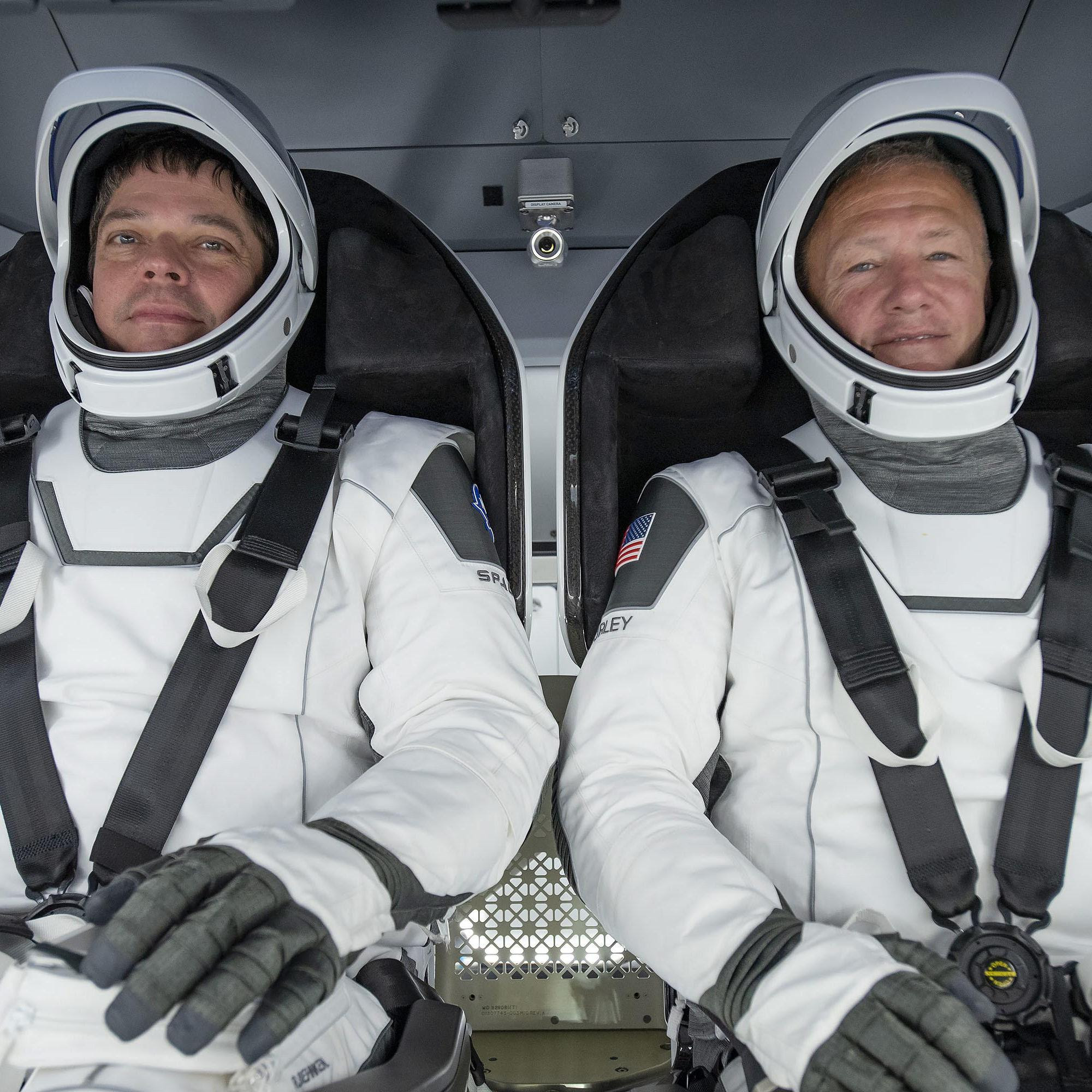 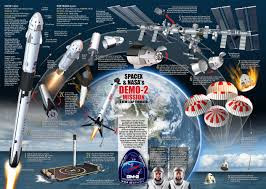 Trust me, it won’t be long before Harvard Business School takes this accomplishment and turns it into THE case study on teamwork…what had to happen in order for NASA to let these “upstarts” even near their unrivaled and highly successful space and shuttle program.

If you have never tried to work with an established and highly successful organization as an outside expert and consultant, you would not believe the enormous resistance that SpaceX received and had to work through to gain the confidence, trust, and respect of the NASA culture and history.

Remember the time when you brought on that new team member to your already established team? I bet there was resistance, skepticism and downright “nope, not here” attitude.

New members are rarely fully and positively welcomed to an established team. This team has their way of doing things that have worked…who is this new person/member to even have an opinion. It takes time to assimilate new members of a team.

So multiply that by 100,000 objections and stories. Especially with SpaceX being owned and run by Elon Musk, who has an opinion about everything. Talk about working outside the box. To SpaceX there was no box, only everything that was said could not be done. NASA had stopped flying in 2011. The fact that SpaceX and the Dragon Crew and NASA built, dealt with culture, flew, and was successful is a grudging congratulations for all of them.

I love that when Doug and Bob, the Crew of the Dragon, came aboard the International Space Shuttle, they even seemed surprised to be there. If you want to see the docking of the Dragon, watch it here – it is spectacular, surreal, and absolutely on the mark in docking.

Oh, here is another aspect of the spacecraft build and flight – everything was controlled by touch screens. No knobs, buttons, or throttle sticks. 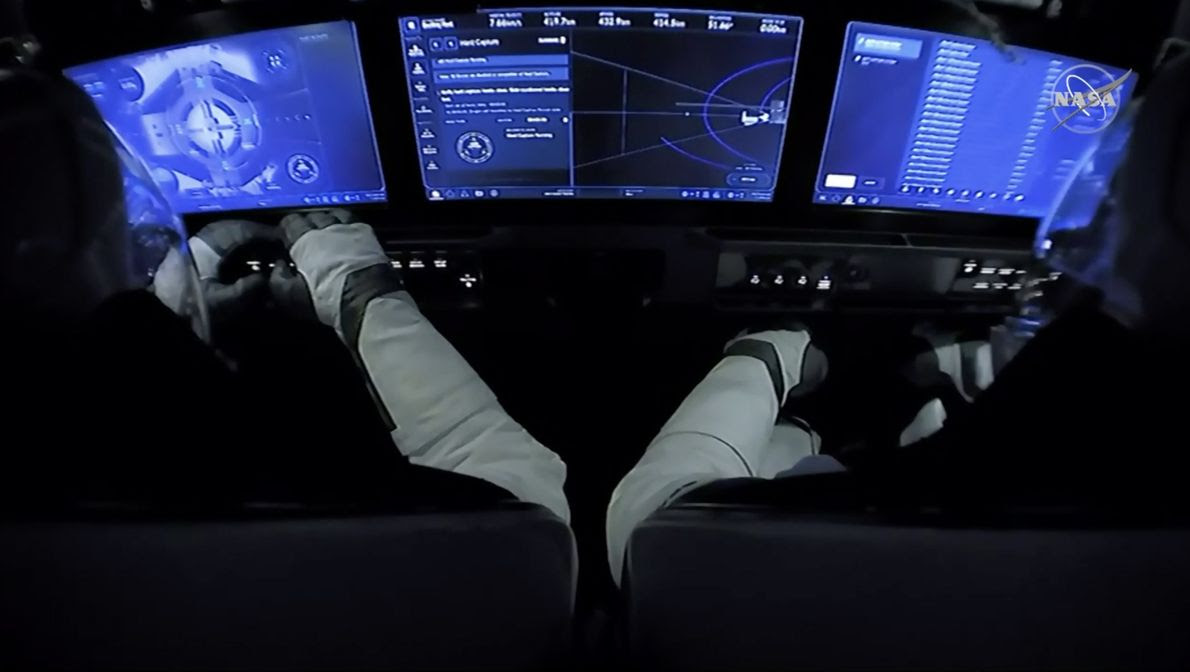 This is teamwork. The communication, specs, discussions, engineering changes, and collaboration that spectacularly created this event.

How would you like your teams to work this well together with a highly successful project and product results?