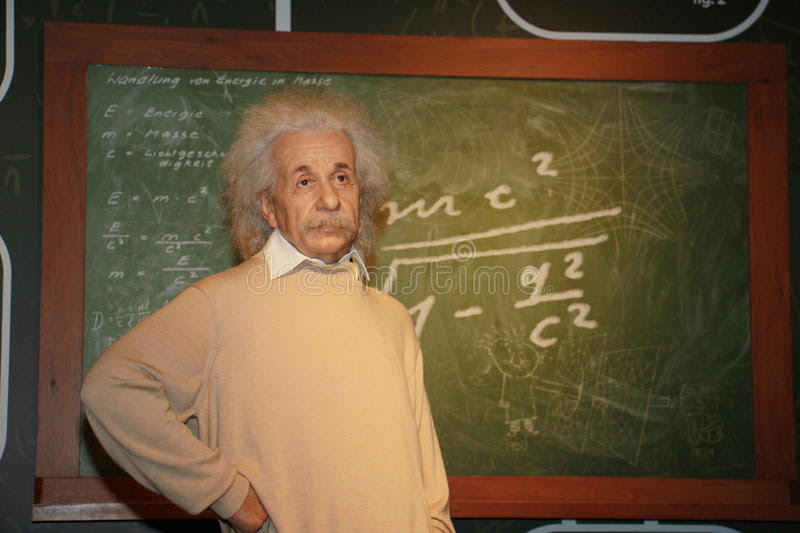 Einstein has proven over the decades, that his remarks are memorable in addition to being a brilliant scientist. His theory of relativity opened up the world of science in a way that not much before had…the scientific industry was rocked because of his theories and his “proofs”.

He also was a total stinker with his interpersonal life. Not much good to say there about him being in relationship with his family. In fact, some of the stories are horrific.

So mind, body, and spirit resonated with Einstein. He pretty much could do anything he wanted after his theories proved correct and his status as a “brilliant” scientific contributor was established in the world.

But more than anything else, he was hilarious. He poked fun at the philosophical world. Much of his writing has been shared with all of us, however, I found a saying attributed to him and it was/is brand new to me:

“Stay away from negative people,
they have a problem for every solution.”

His remarks resonate so reliably today as they did decades ago. 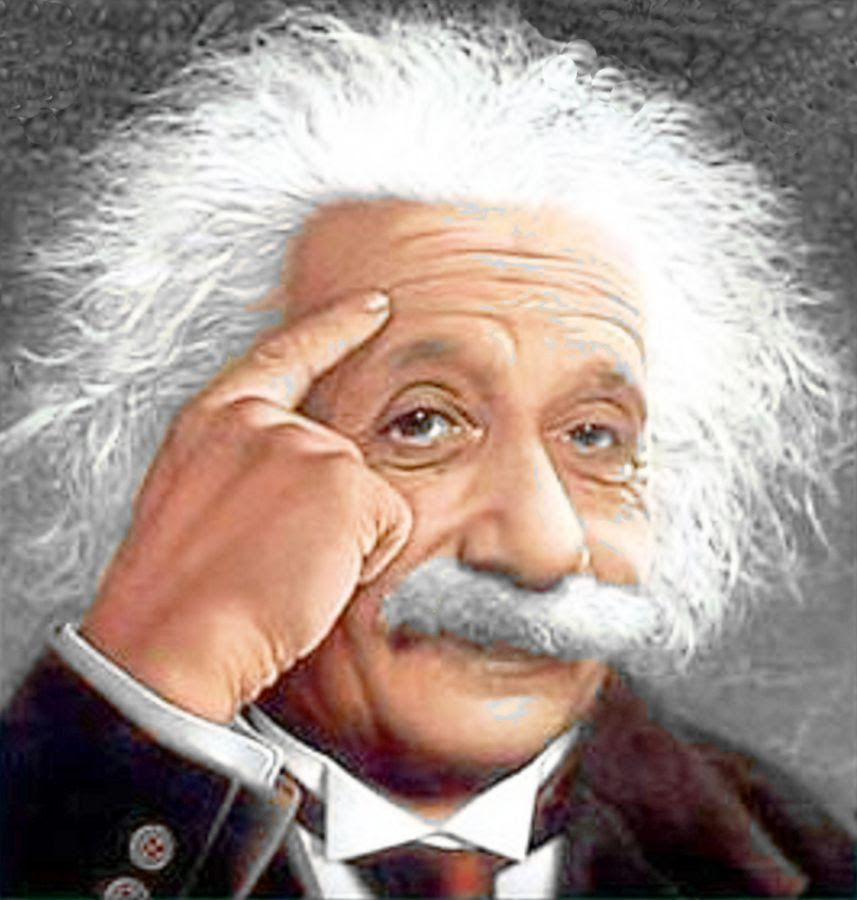 Much is being written about the “state” of our minds, bodies, and spirit in 2020. Things are hard. Opinions are aggressive. Prayer is being advocated as much as actions to fix things.

The negative people in your lives do not get to have your positive, comforting and remarkable heart and mind. Here is a brilliant guy being quoted for his take on life 65 years after he passed.  Not a perfect human, but an advocate for honesty in how life really works. 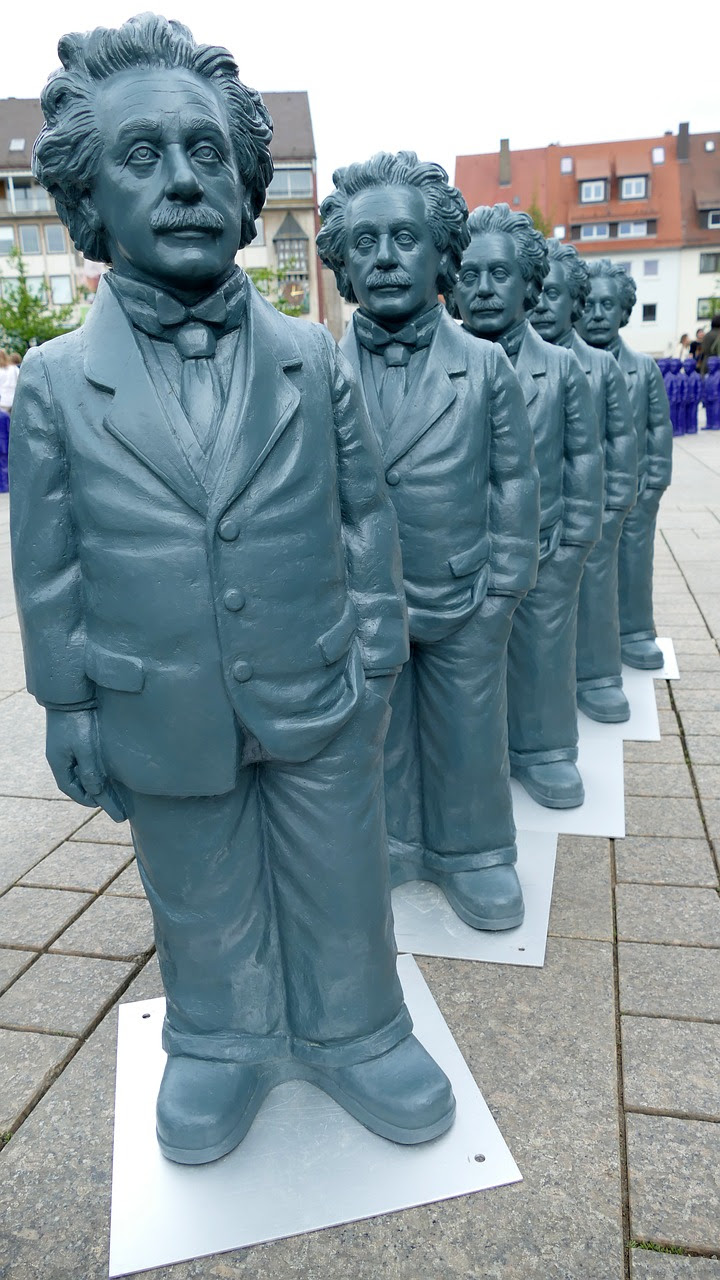 My point? You are ok. Life is hard sometimes.  There is enough money, time, caring and love to go around. The stinkers will always be somewhere trying to make our path harder than it needs to be.

You get to choose how you feel and who you are. Isn’t that great to know?? So what are you choosing and how is that going for you?