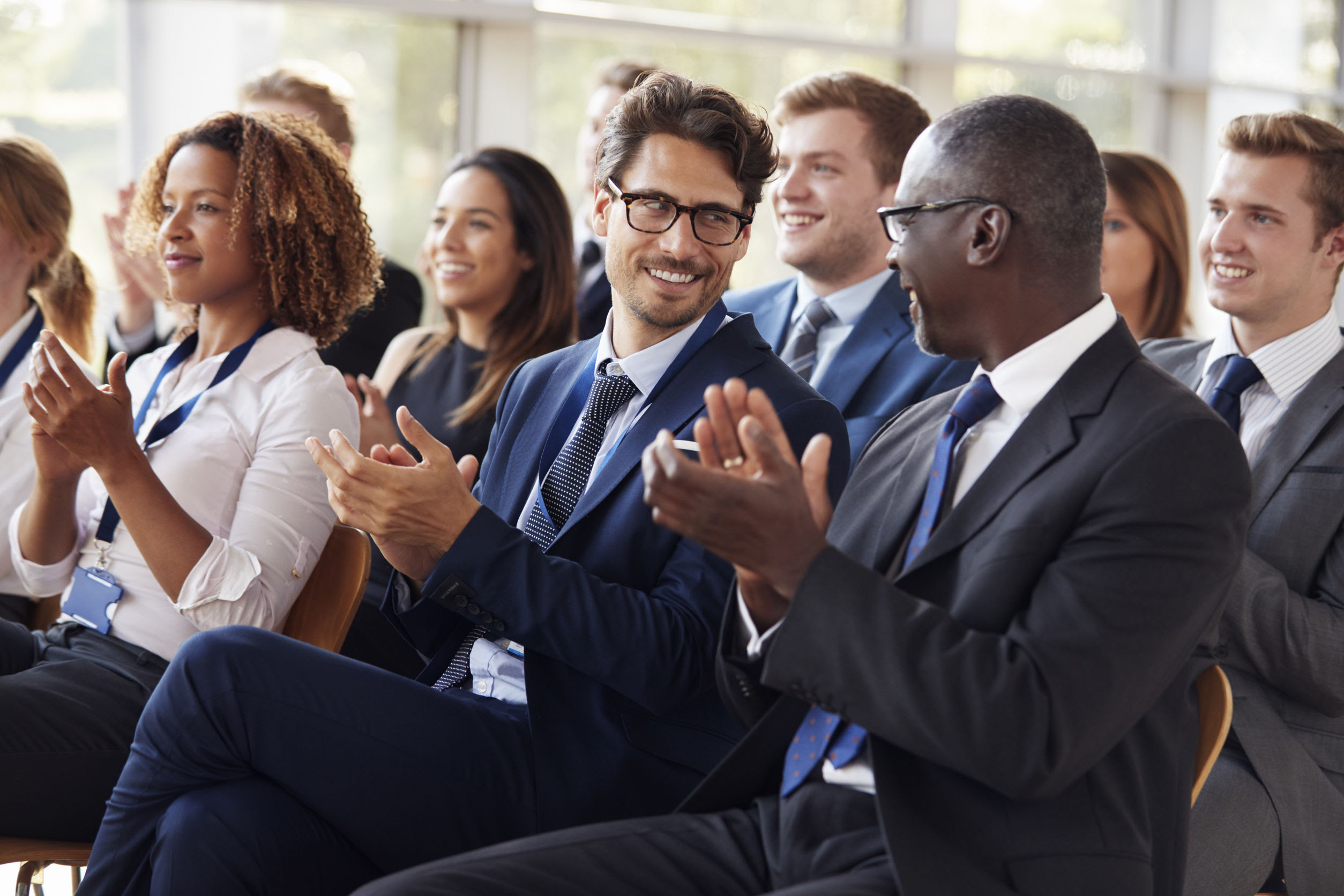 Much of your job is resolving issues and creating success.  You create success for team members, colleagues, subordinates, and prospects.  By solving people’s issues, you help them create the successes they need and want. The ole’  “win-win” for everyone.

But what happens when you are resisting a good way of solving an issue?  Maybe your ego got in the way because a co-worker suggested the solution. Or your boss, who can be a poop, had a terrific idea and you just can’t let her/him have the credit. What about the software that IT installed that is taking too much time to learn and “what the heck was wrong with the old software anyway”?

Recently, I was invited to be on a panel of experts sharing our “recommended behavior and performance methods” used with management teams and executives. It was a great group of guys, I was the only woman, and we had some time before the conference panel started to get to know each other better.  The 5 of us quickly shared stories of who we were and what we do and what value we brought to the panel and the audience.  I was delighted to be invited.  The last gentleman to share his value with us proceeded to speak in condescending terms regarding the use and overuse of technology and especially smartphones.  He was so negative. We all were shocked especially as he was an expert in his field; a tenured professor and an author of 7 books.

The audience was made up primarily of senior managers and executives.  Although the panel was successful in sharing our combined knowledge and expertise, the “5th” guy made the ease of sharing and answering questions difficult.  The audience caught on quickly and few questions were asked of him. We all shook hands at the end and I followed the 5th guy to the main hall.

You have to know what is coming from this curious, behavioral coach.

I asked him why he needed to be so negative about technology with every sentence, breath and reference on the panel and audience?  I can tell you that he was not pleased with my questions, but I persisted. He went off on how many changes technology has made and how it is ruining the human race.  He actually said that.

Then I said to him “You don’t know how to use technology, do you?”  He just stared at me.  For a long time.  I did not move or break eye contact with him.

“No, I don’t know how to use technology…I’ve tried with a smartphone and laptop and was humiliated by the experience”. 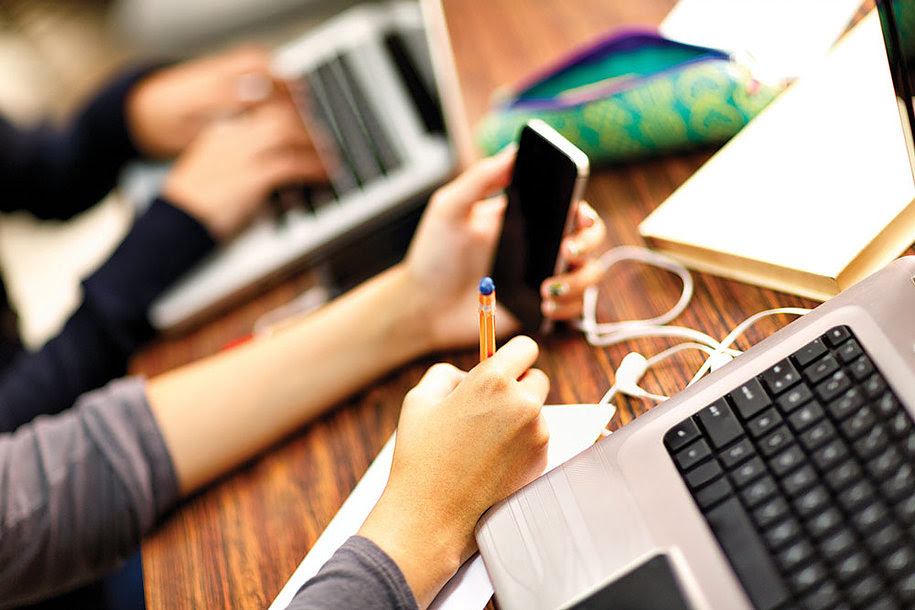 I could tell he was relieved to finally tell someone.  He equated being “too dumb” to use technology as the same level as not being able to read.  He was ashamed and had told no one of his issues.  His secretary did all the emails – printed them for him and he responded and she typed them.  He used his office phone for everything as it was a landline and this was not confusing for him. He said that his organization was frustrated with him, but he was “too important” to reprimanded because of his refusal to use technology.  He had done all of his books by writing in longhand and then having someone type his notes.  And so much more resistance grew because he could not and then would not be humiliated by his lack of “expertise” in anything.

By now he was breathing pretty deeply and seemed so relaxed.  His secret was out. He could stop resisting.

I asked him if he would like some help and he said yes.  I can tell you now that he is using technology with special help (and it is no longer a secret)  and he no longer is a negative condescending pain in the neck about technology.  His life and attitude did a 180 with such positive impact for him and all those he deals with.

He went from resistance to solving.

When we stand in the place of resistance because we have stories or evidence to prove us right, then we cannot and probably won’t, solve anything connected to the resistance.

So what are you resisting??

P.S.  Assessment Central – come debrief with me. There is no time like right now. Email me and let’s get started. You will find out information key to all of your strengths, talents and challenges.